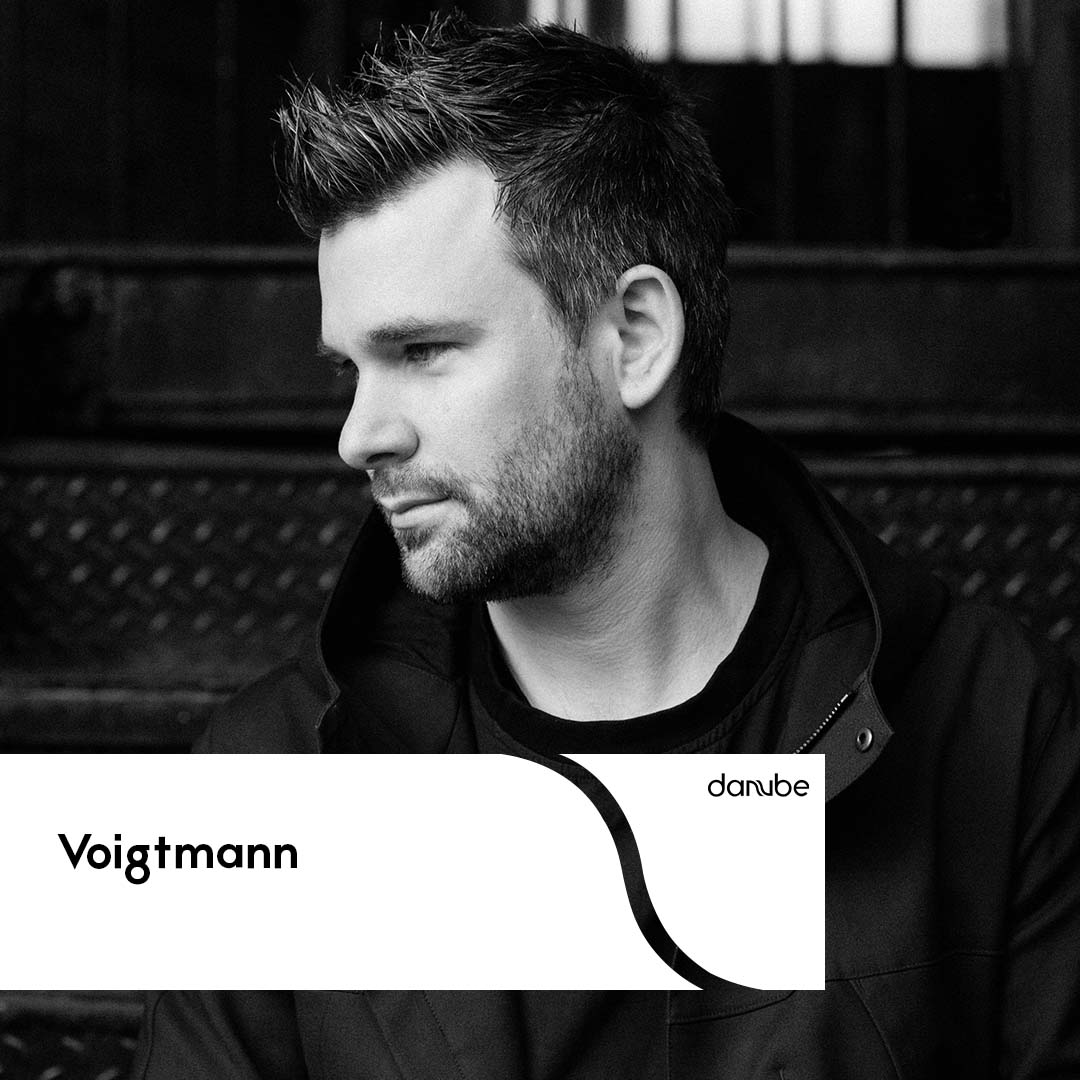 Claus Voigtmann started his career out as the co-founder of London’s most underground and conceptual party, Toi.Toi.Musik. With sublime dedication to Djing and music production Voigtmann has patiently acquired the respect of his peers in what is considered to be remarkable achievements in such a short time. There is no such way to describe what Claus produces when behind the decks, only that its intelligence and musical ability is always prominent. Coming from a punk band background, he rocks his sets with that certain punk attitude and never ceases to move the floor. Groove and funk are ever present. First caught our attention as a DJ when he delivered a massive set at the VBX afterparty during ADE back in 2018 where he blew the roof off the beautiful venue Bret.