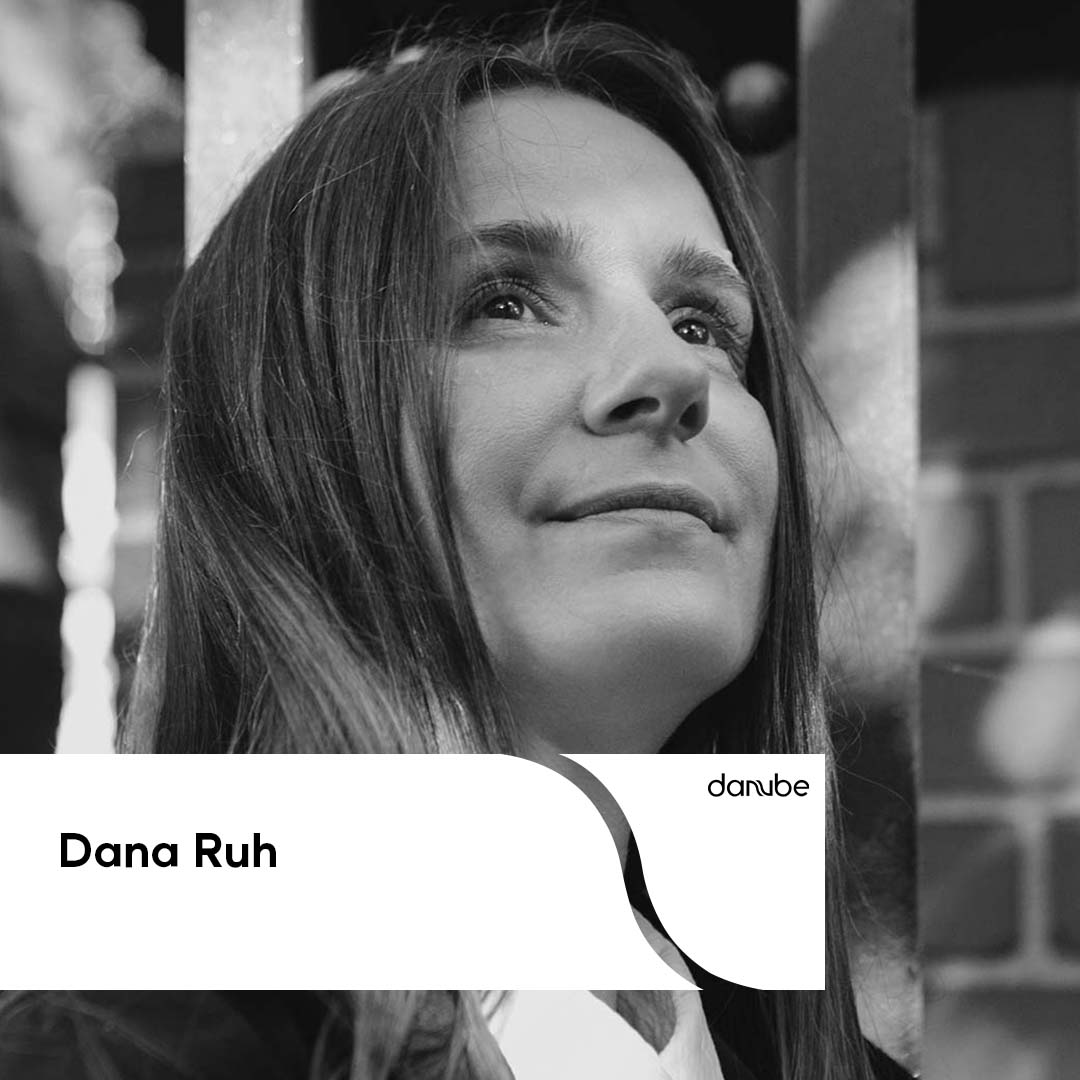 Labelled as “one of the classiest and grooviest house DJs out there,” Dana Ruh is a musician who lives and breathes music like few others. Thoroughly obsessed by the complexities of sound, she’s as renowned for his wizardry behind the decks as she is her label, Brouqade — as well as her role at fledgling Berlin music space, 60Waves.
An impressively multifaceted musician, Ruh’s early sound was often characterised by its subtle, minimal tropes, although these days she’s equally as likely to champion classy, up-tempo house as she is a tougher, more peak-time techno vibe.

A master of the subtle groove, Ruh’s work continues to draw praise from electronic music’s most respected names, with her highly-regarded debut LP, Naturally, released via Jus Ed’s Underground Quality. Added to this, further celebrated releases have arrived recently via equally discerning outposts such as Slices of Life, Cave Records and Autoreply.  She has supported us since the very beginning of the danube project. Thanks Dana!