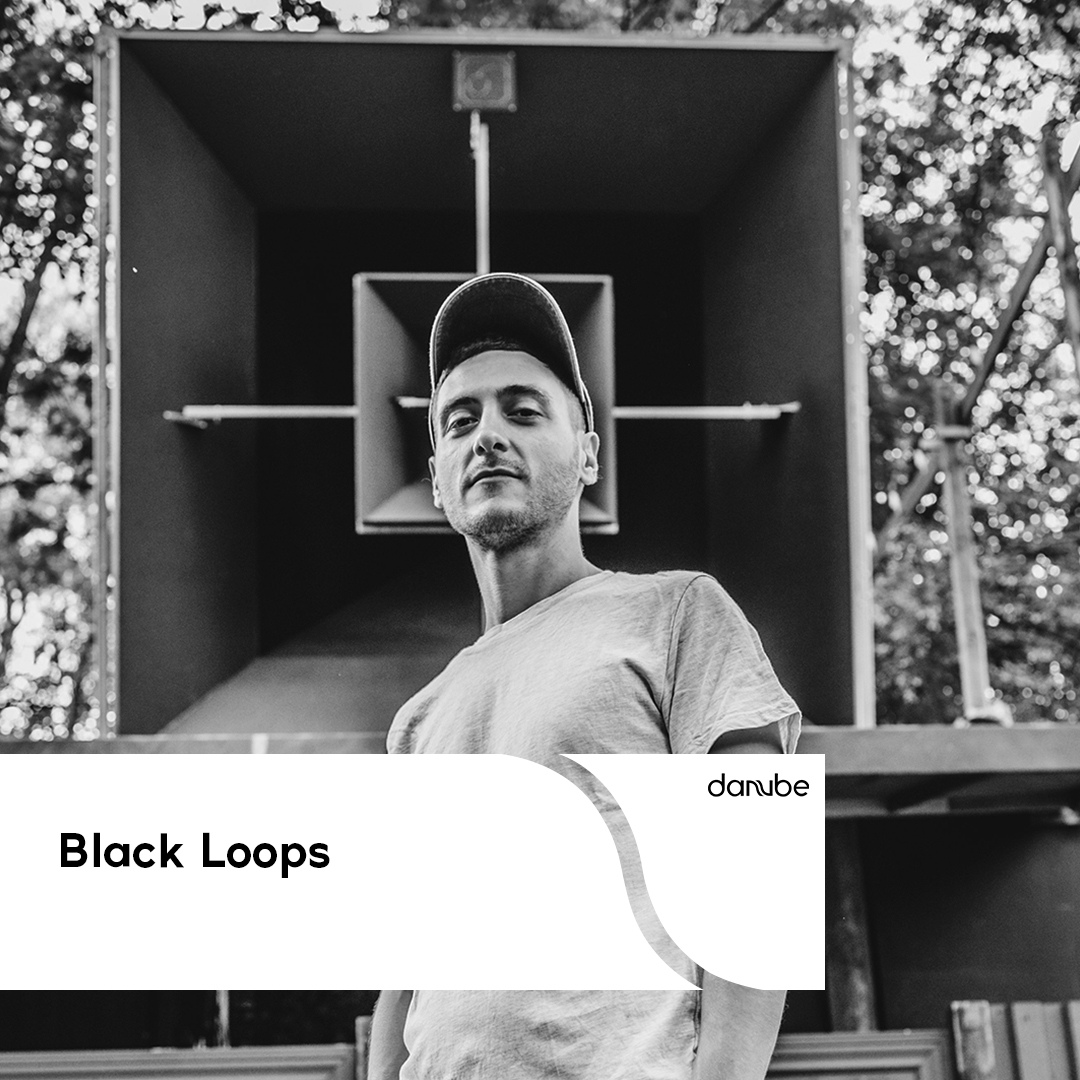 Riccardo Paffetti aka Black Loops has built himself a solid reputation as one of House music’s most creative and progressive producers. Recognizing his momentum and high-quality releases, Traxsource named Black Loops #1 Deep House Artist of 2017.

Black Loops influences stem from genres such as funk, soul, and disco, while his style is similar to the sound of the 90’s UK House movement and early 00’s NY House.

The first Danube appearance was at our first event in Hannover and we couldn’t be more happy with the outcome. Thanks again Riccardo for the nice time we had. Really looking forward to the next time.