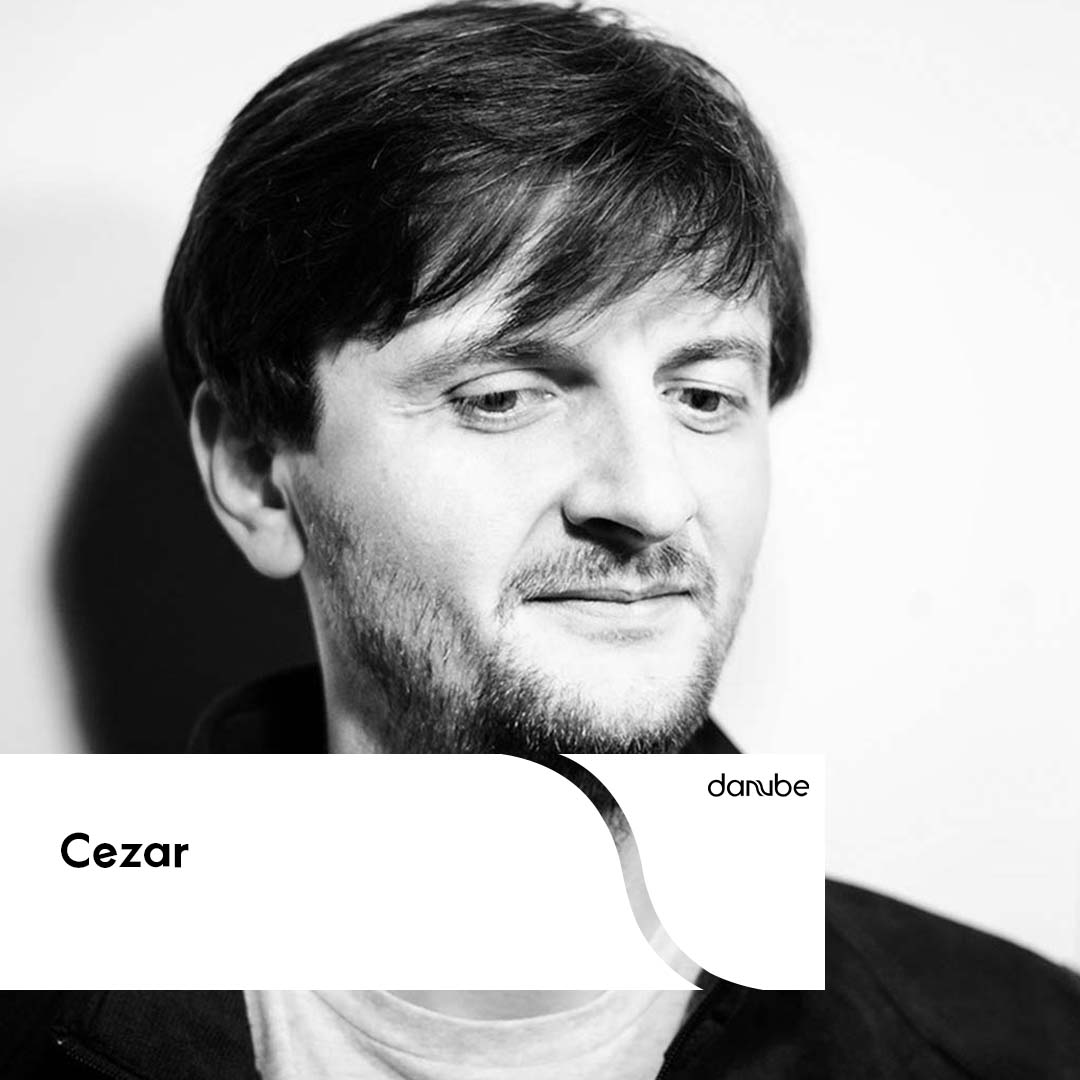 Cezar has been on our radar since the first time in Romania. We started to dive deeper into the scene and his name was popping up all the time. Described as “one of the leading new kids on the block” he was and still is a big influence for us . His cutting edge sets are both seminal and energetic, the boundary between new and old, minimal techno or house is determined only by the vibe he finds “out there”. Playing at venues all across Europe didn’t keep Cezar tied to the decks. He also found the time and energy needed to sharpen his production skills. His sets are stuffed with many of his own productions which might never see a release date. One set we will never forget was at a beautiful lake in the middle of nature at Picnic Fonic where he closed the festival.

The first time he played for us was at the afterparty for the first day of our Danube Weekender and we are really looking forward to the next time when he will be our guest again.