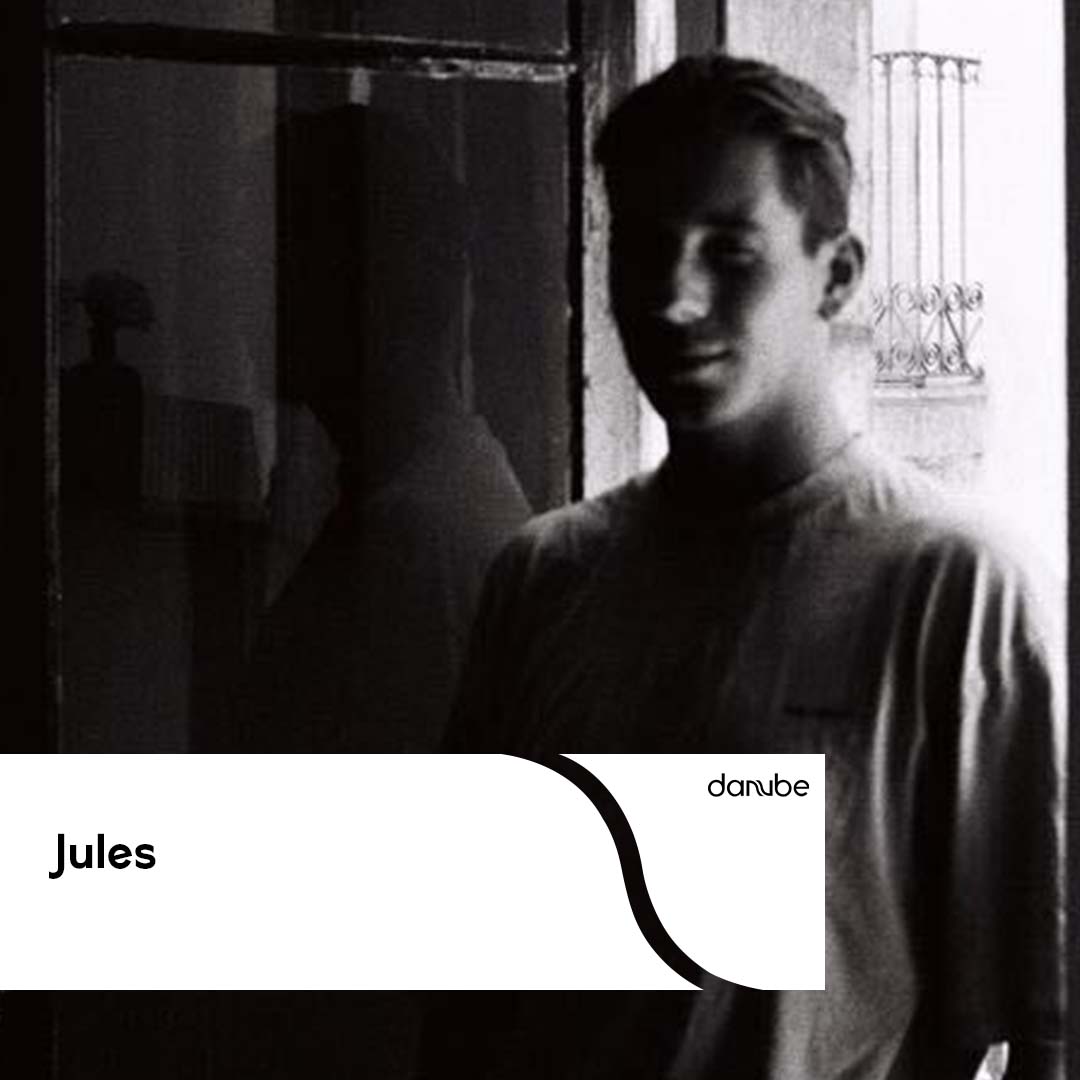 Julian aka Jules discovered his affection for house and techno music in his early ages. After moving to Berlin and under the constant influence of the music scene he decided to give it a try as a DJ. There was no other way after the love for digging out records and taking control of the dance floor became bigger and bigger.