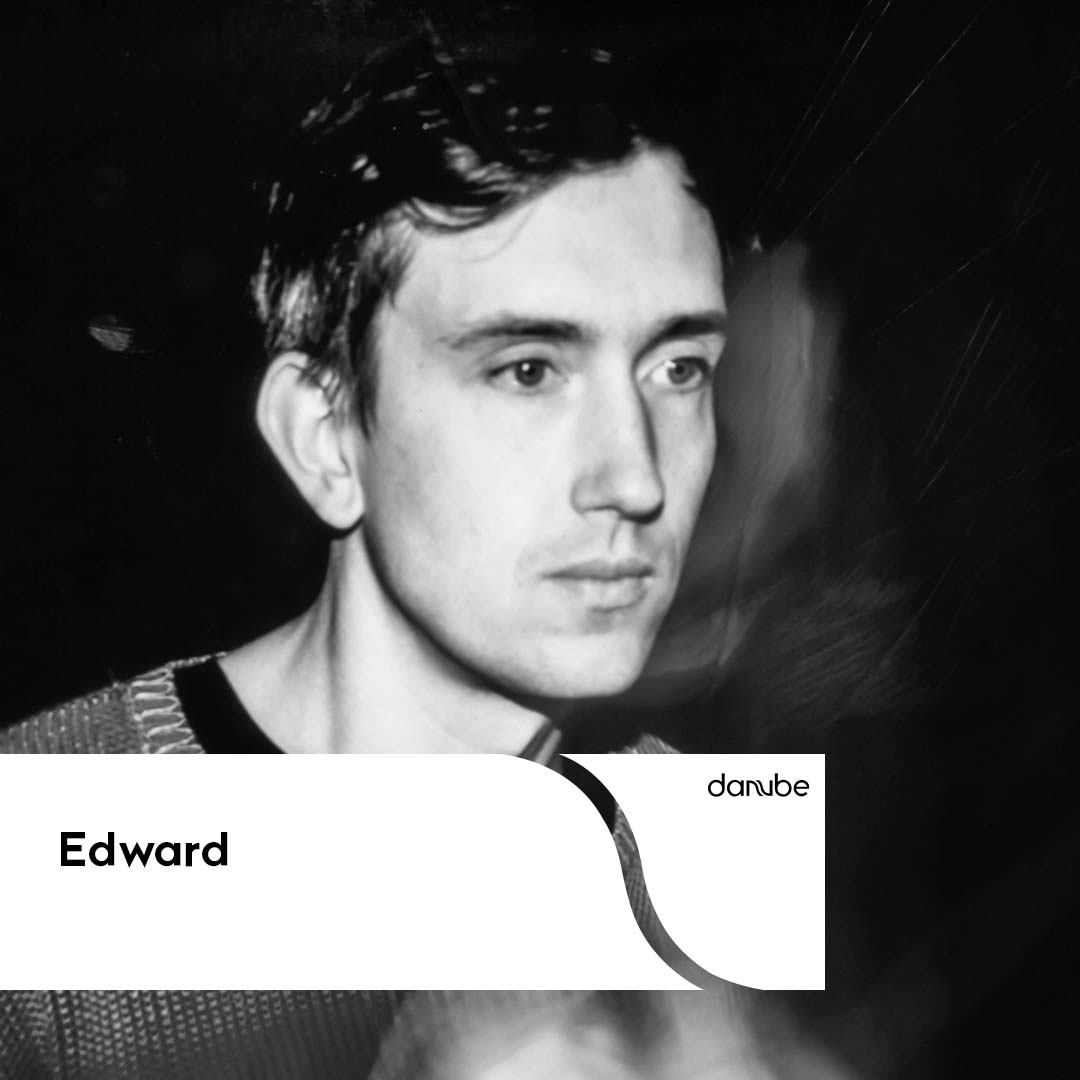 Gilles Aiken, the Berlin DJ better known as Edward, makes shadowy club tracks with a surrealistic edge. When he’s in Desert Sky mode, Aiken tends to dial down Edward’s quixotic tech house vibe for more impressionist tracks that take influence from ambient- and micro-house. He first really caught our attention at the famous New Kids on Acid  party at Berlin’s Watergate. From this moment we were fans and have been following his music ever since.

Sunwaves 28th edition in Romania was made even more special for us after our return to crazy beach, where Edward played an amazing set before Rhadoo took over the decks. He managed to deliver one more time a mix full of ups and downs. Tracks to remember: Alex Cortex – Discola, Eversines – Altar and many others accompanied by his own productions.