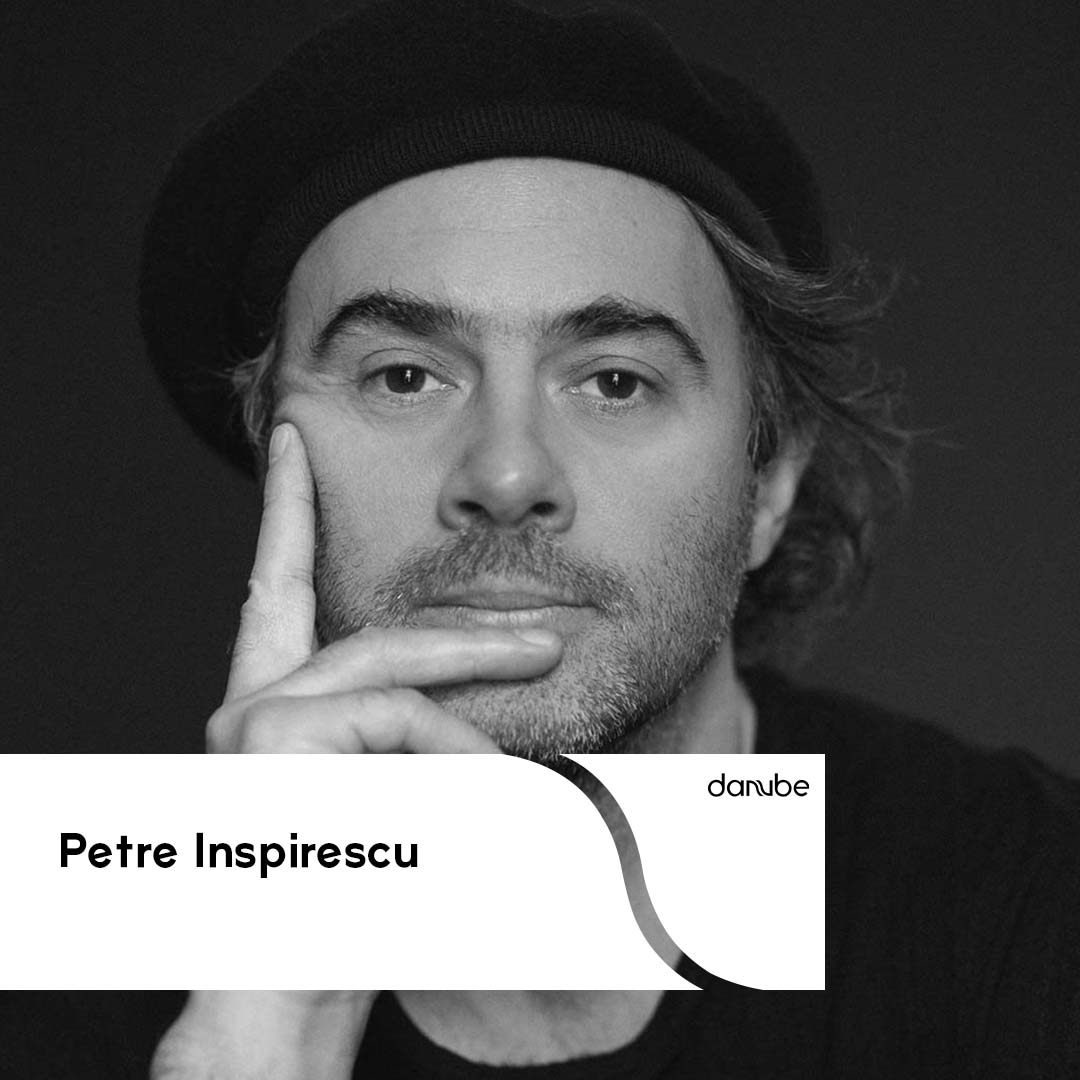 Petre Inspirescu also known as Pedro always held the flag high for his community and scene. He played a mature role in putting Romania on the map alongside his friends Rhadoo and Raresh together as [a:rpia:r]. As one of a few artists he remarkably created the famous mix for London’s Fabric just with his own productions which alone speaks for itself.

On so many occasions he is responsible for influencing the playlists of DJs after another viral video of him pops up. His inspiring role within the scene we all love is undeniable. His style is pretty hard to describe as it’s always a mix between genres inside the genre. What’s certain is that you have chosen the right man to listen to – whether it’s peak time on a big stage or a beautiful morning after another crazy night at Sunwaves.