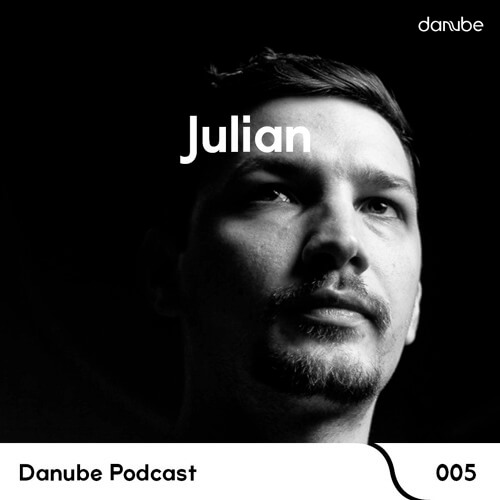 Interacting with people by telling them a story made of music, behind the decks, has always been his distinctive feature. Big passion, refined style and attention for every detail, are the values that have always characterized Julian. Leading on from Djing to production he has released tracks at labels such Subtil, Tooloop and his own label Eliptic Records which he started in 2016 with his partner Fengda Carissa where the medium of choice is dedicated to vinyl only releases. Played and supported by his Romanian colleagues, make us understand that these are just a few of the big surprises that Julian has in store for the electronic music scene. From his production to his DJ sets he has always been able to give the crowd exactly what it wants while keeping his deeply engrained musical influences present.